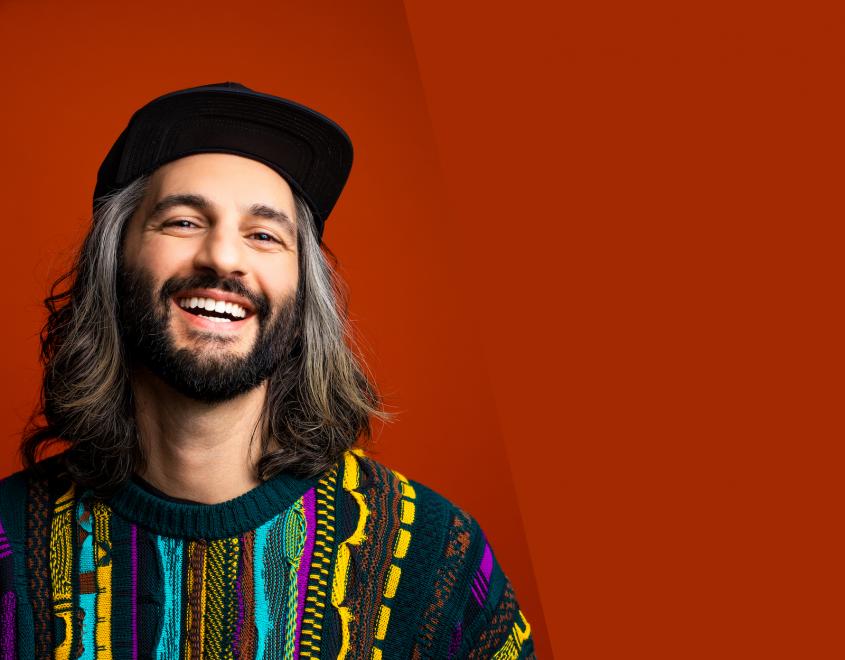 Born in Iran and raised in Southern California, Amir K offers a unique point of view shaped by his multi-cultural upbringing. Amir's fun and loose approach to storytelling brings audiences together through his improvisation talent, character work and natural charisma. Amir currently stars in the primetime CW reboot of MADtv and has been seen on Adam Devine’s House Party on Comedy Central, NBC’s Last Comic Standing and MTV's Jerks with Cameras . Amir is best known for his stand-up comedy, but is also an accomplished actor. He won a SAG award for his role in the Oscar winning film Argo and recently starred in The FOX feature film The Pyramid opposite Denis O'Hare and Ashley Grace. Amir can be seen live headlining comedy clubs and theaters all over the U.S. as well as internationally.