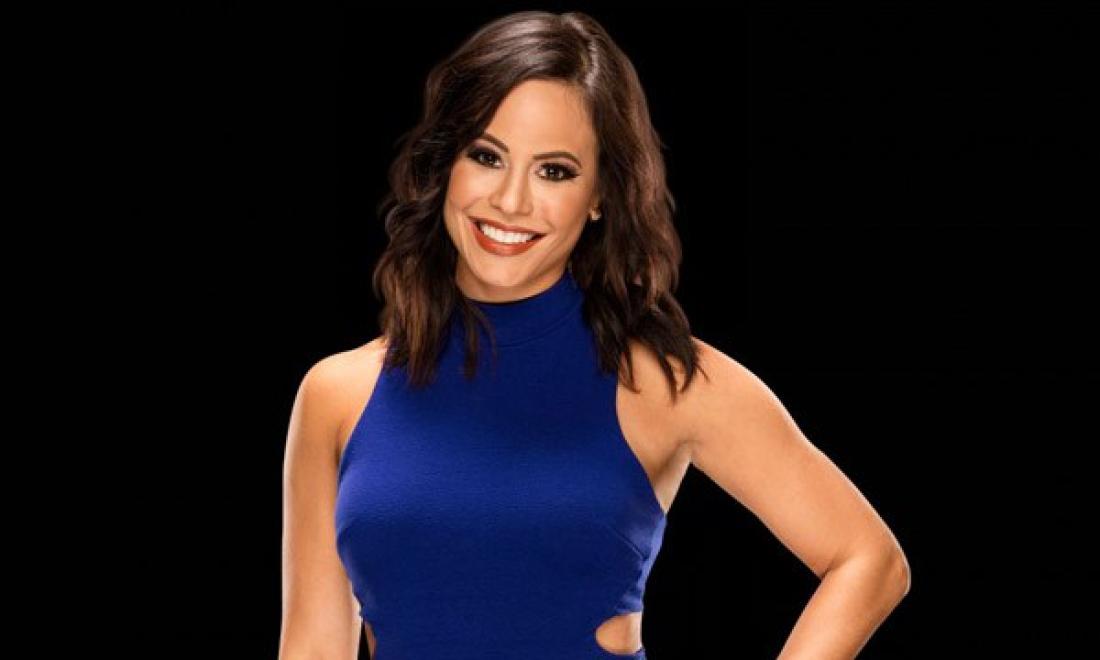 Charly Caruso is an announcing veteran who has done everything from news reporting — covering sports such as the NFL and the NBA — to lugging her own equipment into the hills as a one-woman band reporter, now finds herself in another wild and unpredictable terrain: WWE. Caruso, who has dabbled in standup comedy, loves playing flag football and still eats baby food prunes to this day (no, seriously), first made a splash covering all the action in NXT in early 2016. Soon after that, she also became part of the backstage announce crew for Raw. Caruso’s vast background will certainly be needed on Team Red as she enters some of WWE’s most memorable and heated situations that will require her to think fast on her feet!