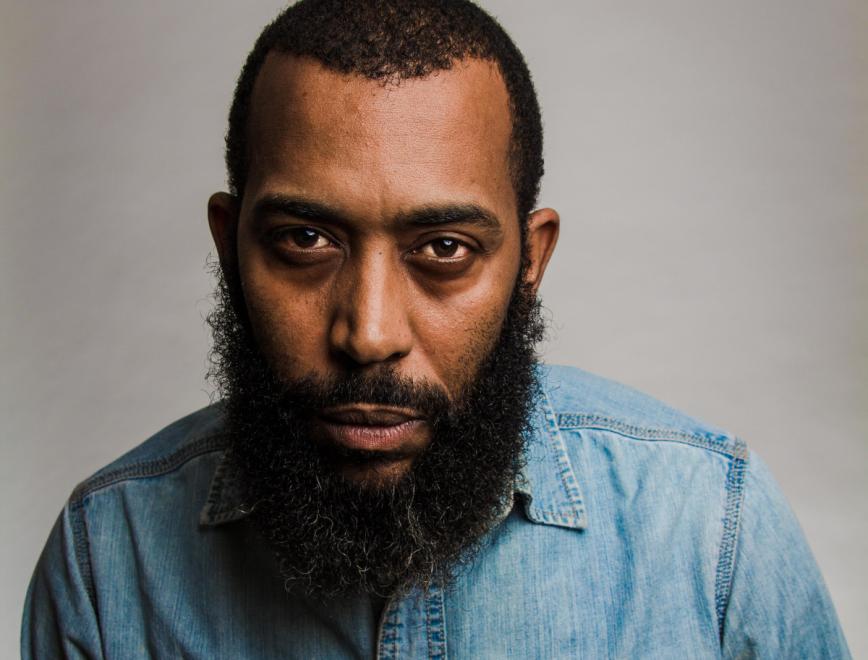 FELONIOUS MUNK is a comedian, social commentator, and above average beards-man. He appeared regularly on The Nightly Show with Larry Wilmore on Comedy Central and at the legendary Second City in Chicago as co-creator, host, and writer for the groundbreaking Afrofuturism and Black Side of the Moon shows, the latter of which was the highest grossing show in Woolly Mammoth Theater (DC) history. He also wrote the critically acclaimed "Nothing To Lose (But Our Chains), an autobiographical stage show. He began his career doing stand up (poorly). He has since improved and has headlined comedy clubs all over the country. He’s also a nice person. Probably.