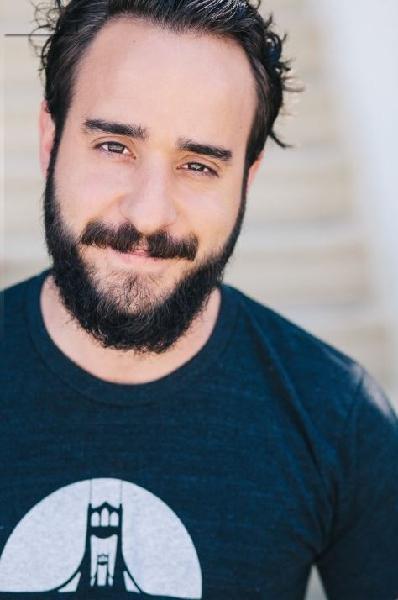 You can see Greg Santos in some commercials and saying some stuff on ABC's The Muppets (Episode 5) where his hands have more screen time than his face & also CBS's Angel from Hell Episode 9 (2016). He also recently performed at the RIOT LA Alternative Comedy Festival (2015 & 2014), Bridgetown Comedy Festival (2014) and many other places he doesn't feel like mentioning.  Greg is also part of a sketch duo, Tunguska Yacht Club, which has been featured by Playboy.com, Huffington Post Comedy, Funny or Die, Nerdist.com, CheezBurger, Men's Humor, International Songwriting Competition and many Eastern European sites that are questionable.  He's also opened and featured for lots of comedians that he does not feel like name dropping to boost his image.  You can check out his sketch videos here:  http://www.YouTube.com/TunguskaYachtClub