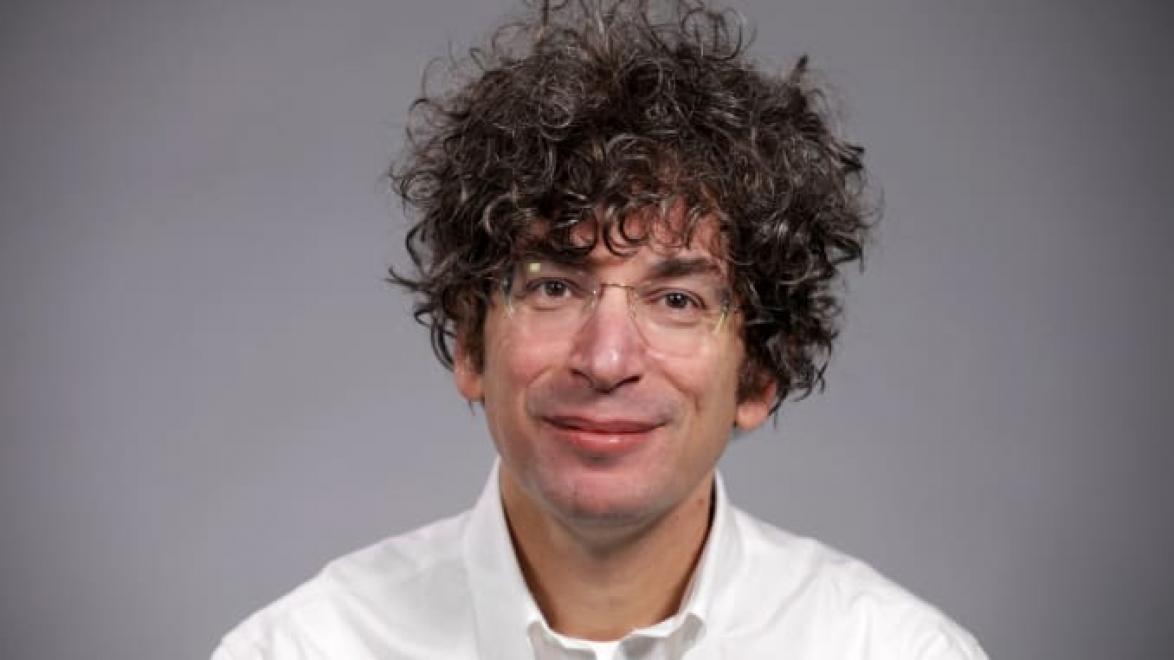 James Altucher regularly performs in clubs all over NYC. And has also performed in London, LA, Chicago, Dallas, Denver and many other cities around the country. He co-owns the NY comedy club, "Standup NY". James Altucher has written 22 books, published in 20 countries. WSJ Bestsellers such as "Choose Yourself" and "The Power of No". His podcast, "The James Altucher Show" has been downloaded over 70 million times. Guests range from Richard Branson (a very funny billionaire) to Tyra Banks, Paul Reiser, Tiffany Haddish, Henry Winkler, Sebastian Maniscalco, Gary Gulman, Gilbert Gottfried, and over 500 more. He's had several hundred appearances on MSNBC, CNBC, Fox, ABC, etc and his been on many popular podcasts and radio shows. He also was an advisor on season 3 of the hit Showtime show "Billions" and has worked at HBO creating the web series "3am". He has 2.5mm social media followers across all of his social media platforms, including a 300,000 person email list. Amazon will be releasing soon an 8 episode docu-series about James's life and struggles.