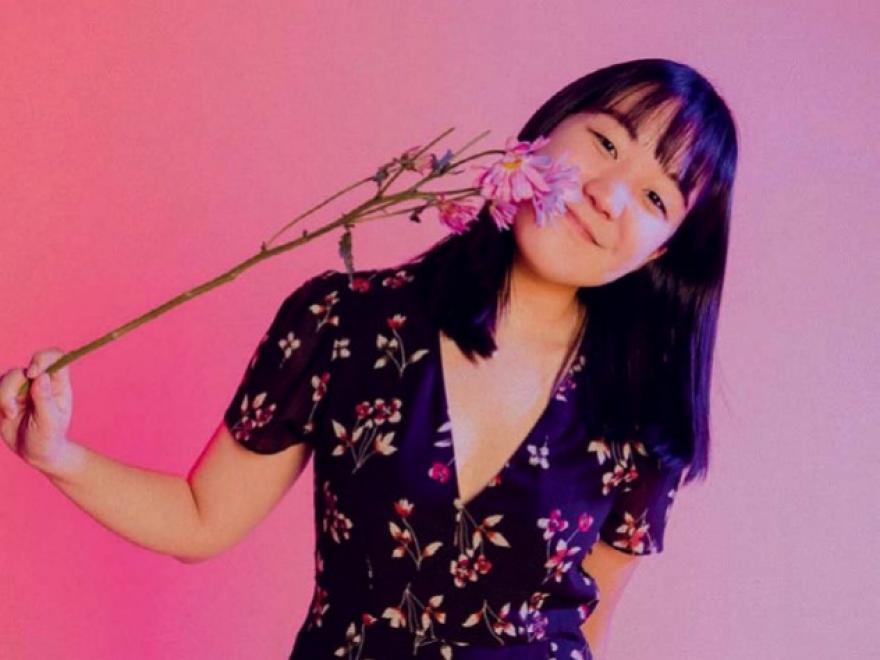 Hi! I’m Karen and I’m a Brooklyn-based comedian, writer, and actor. I’m currently writing/performing for Late Night with Seth Meyers (NBC) and working on a book, among other projects. I like doing multiple jobs at once because the crushing weight of work distracts me from the crushing weight of everything else. Previously, I’ve written for the Golden Globes and Yearly Departed (Amazon), helped develop pilots for Netflix and Comedy Central, acted in HBO’s High Maintenance, and contributed regularly to The New Yorker. I’ve also been published in places like The New York Times, The Washington Post, and McSweeney’s, which was very nice of them. Before the Apocalypse, I spent most evenings doing stand-up comedy and would like to do that again someday. I was recently featured as one of Vulture’s Comedians to Know in 2020 and listed on Variety’s Power of Young Hollywood.