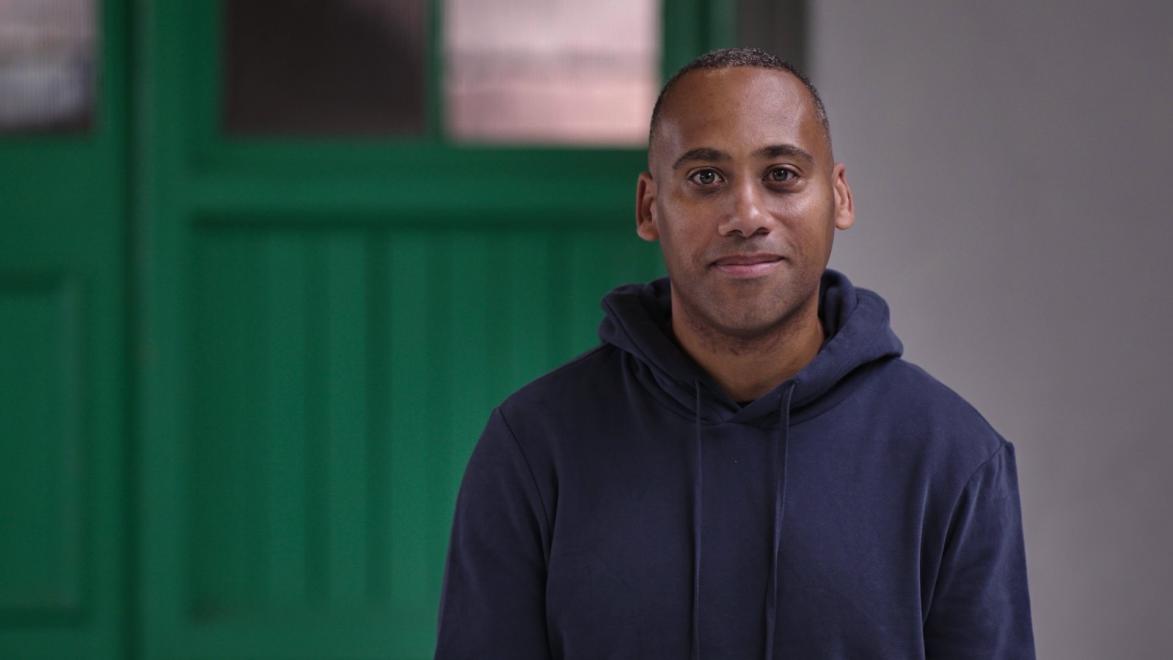 A regular on the comedy circuit throughout the UK. Leroy's had 4 sold out solo shows at the iconic Wales Millennium Centre in Cardiff and recently returned to the centre to record his brand new show Almost Famous. Star of the BBC One hit sitcom Tourist Trap, Leroy has presented on 6 Nations Sin Bin, Wales Big Kickoff and Wales Live and is also the creator of the Moment of Truth podcast. In demand as a writer, Leroy has recorded three radio stand up shows, co-wrote a BBC Radio Wales sitcom and has recently written episodes for television and radio on the award winning Cbeebies pre school show JoJo and Gran Gran.