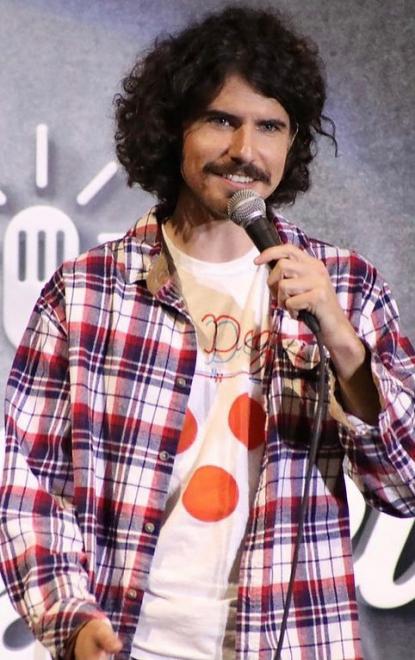 BIO Max Antonucci is a stand up comedian born & raised in New Jersey, though he plans to die in another location. With his quick wit and gallows humor, he has made audiences across the country laugh at the absurdity of everyday life and thoughts. He has forgiven some of the people that led him to pursue a career in comedy and has already gained notice as a great performer with a bright future. He has written for Comedy Central's Roast of Alec Baldwin, performed on New York Comedy Festival, Jersey City Comedy Festival, Times Square Storytelling Festival, and can be seen regularly at New York Comedy Club.