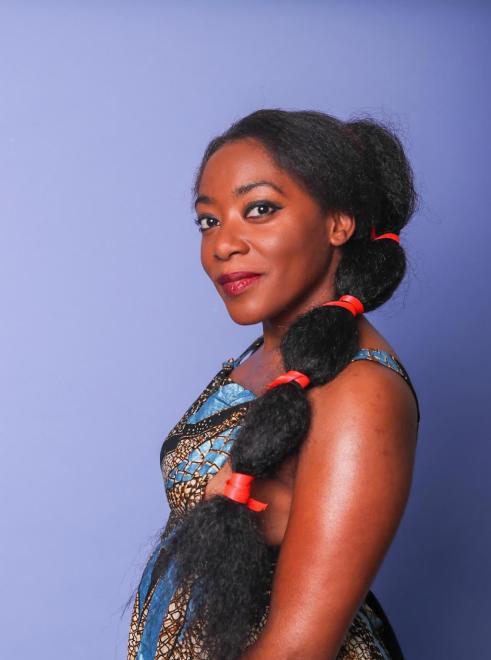 Nonye Brown-West is a New York based Nigerian-American comedian and writer working in theaters, clubs, and colleges. At the Comedy Cellar, Nonye has opened for Ms. Pat, Gina Yashere, Michael Ian Black, and Marina Franklin and has also been featured in the Boston Globe's RISE column as a “Comic to Watch”. As part of the New York Comedy Festival, Nonye appeared on Sway In The Morning Live at Caroline's on Broadway. Nonye has produced shows for The Women in Comedy Festival sponsored by HBO, Harvard’s American Repertory Theater, and the historic Stonewall Inn. As a co-producer, Nonye produced the Best of Boston Award winning show, The Boston Comedy Chicks. Nonye made her acting debut in LGBTQ romcom, “The Sympathy Card” which is available for streaming. At the Emerson College Center for Comedic Arts, Nonye was invited to be a guest speaker holding a discussion panel titled "Killing It With Comedy – Can Humor Combat Social Injustice?” Nonye was also an invited guest on NPR, ABC, and PBS. Nonye was named “Patron Saint of Perpetual Laughter” by The Boston Sisters of Perpetual Indulgence for her charitable contributions to the LGBTQ community in the Greater-Boston area.