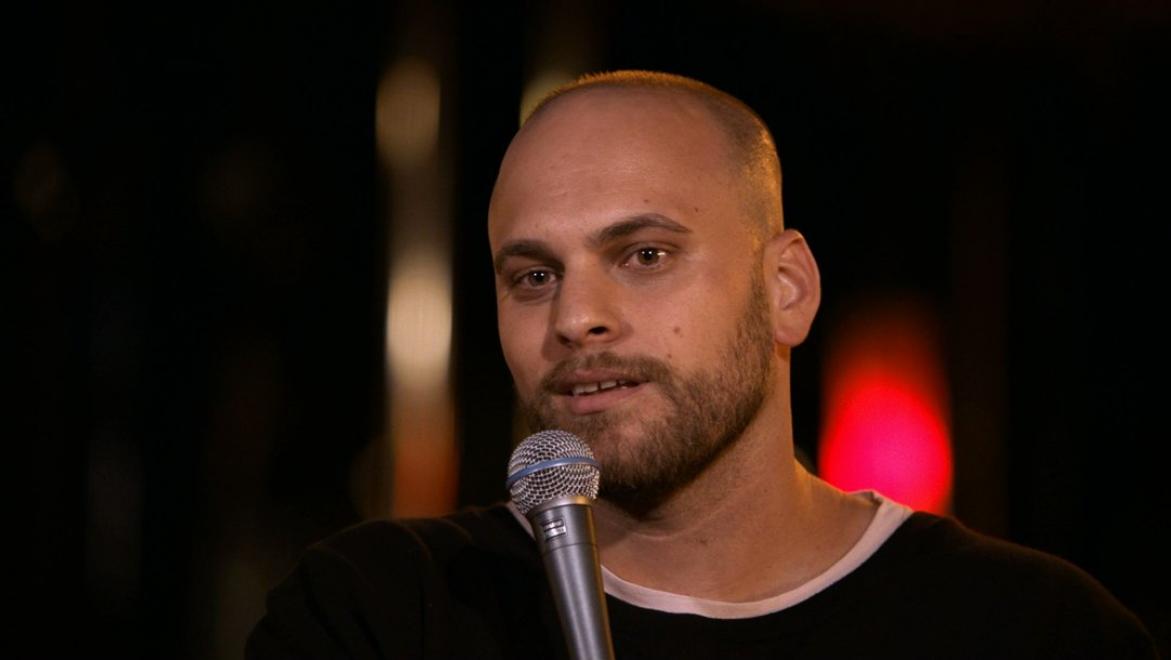 Rob Christensen is a stand up comedian, writer, and actor who was born and raised in Brooklyn, NY - when it was still dangerous. He now lives in Los Angeles, CA where he’s all about that salad life. Rob’s unique humor is smart, self-reflective, spirited, and informed by his experiences back in Brooklyn as an illegal graffiti artist, freestyle rap battler, raver, hooligan and eventual U.S. Air Force Sergeant. Overall, Rob is generally known as a bad-ass ruffian, which does not preclude him from regularly cuddling with baby animals. Rob had one of the best sets of his life taping THIS IS NOT HAPPENING for Comedy Central and one of the best weekends of his life taping ADAM DEVINE’S HOUSE PARTY for Comedy Central. He had one of the worst sets of his life taping LAST COMIC STANDING for NBC where Roseanne Barr told him, “I didn’t like you from the moment I saw you.” Follow him @RobLovesBagels on Twitter and Instagram or get more info at BrooklynRob.com