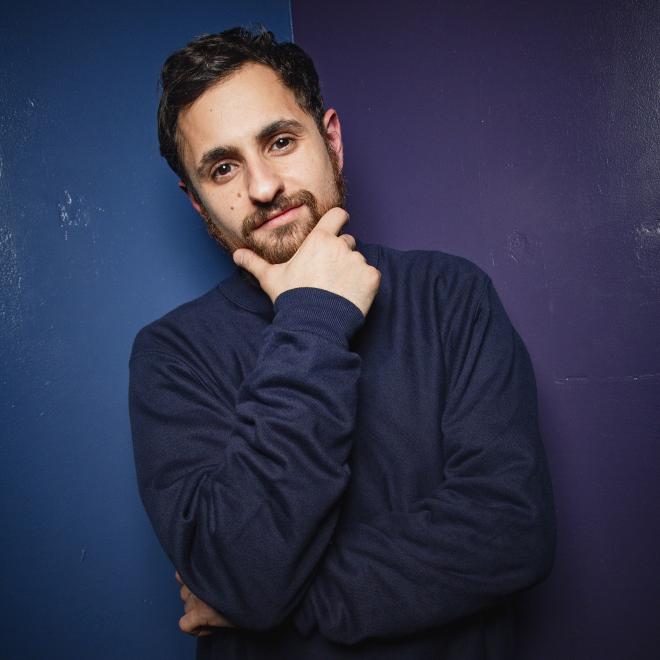 Rufat Agayev is a New York-based stand-up comedian, writer, and actor. His incisive style and dynamic approach drive the observations and stories that make up his comedy. Rufat was a finalist in New York's Funniest at the New York Comedy Festival. You can see Rufat perform all over the country at clubs such as Carolines on Broadway and DC Improv. He's been featured on popular live comedy shows like Comedy at the Knitting Factory and Comedians You Should Know.