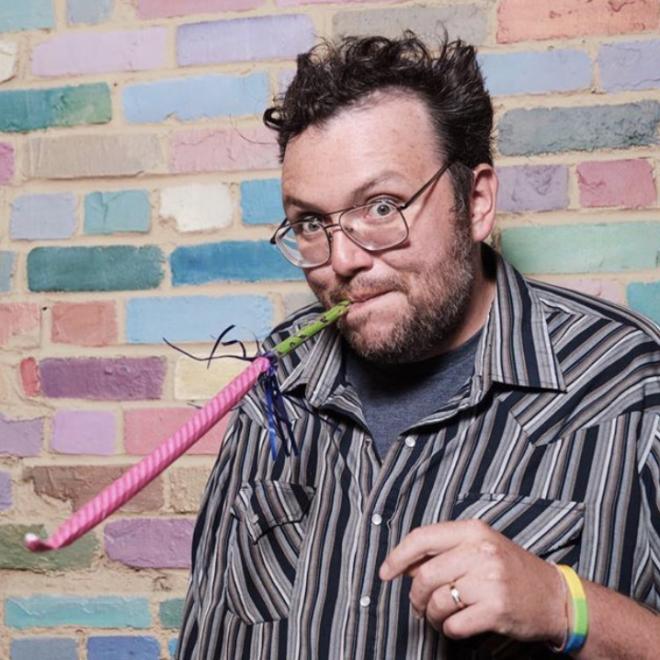 Known for whip-quick wit and rollicking improvisations, Sam Tallent is one of the sharpest, most original rising talents in comedy today. For the last 10 years, he has performed at least 45 weekends annually across America, Canada, and France. Called "the absurd voice of a surreal generation" by the Denver Post, Sam is beloved by fans of contemporary comedy. He was a New Face at the 2019 Just for Laughs Montreal Comedy Festival, he won his battle on Comedy Central's Roast Battle, hosted the Denver episode of VICELAND's Flophouse, and appeared on the Chris Gethard Show to impress a girl. His critically acclaimed debut novel Running the Light - heralded as the “definitive novel about stand-up comedy” (Marc Maron, WTF) - was published by Too Big to Fail Press in 2020 and his short fiction has been published on VICE.com and in BIRDY magazine. He lives in Colorado with his wife and his dog. 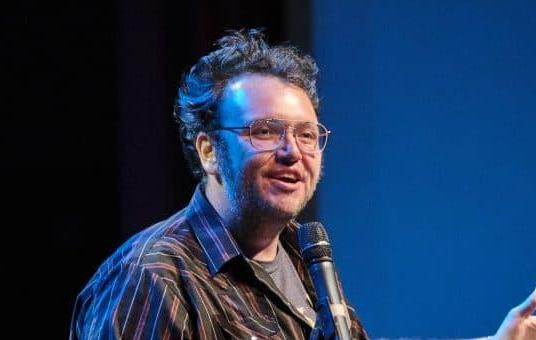