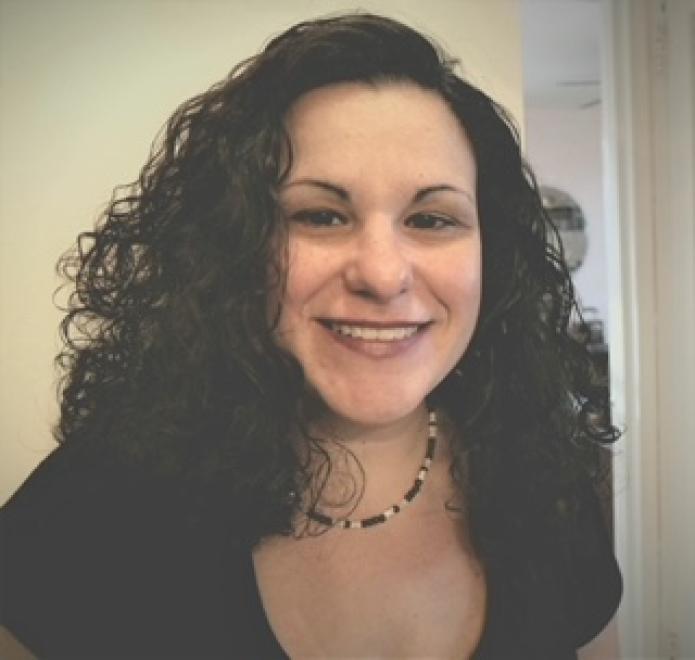 Tania Lewis is a native New Yorker, originally stemming from the mean streets of Westchester County. Tania has performed standup comedy for over a decade. She is noted for her unique writing style, clever wit, and dead-pan delivery. Tania is an accomplished standup comedian, a first-time author, and creator of humorous novelty items and party games. She performs continuously throughout the Tri-state region and all around the country from Atlanta to Seattle. Tania has placed runner-up in such comedy competitions as the World Series of Comedy in Las Vegas and the Ladies of Laughter in New York. She is a club favorite in New York and New Jersey.