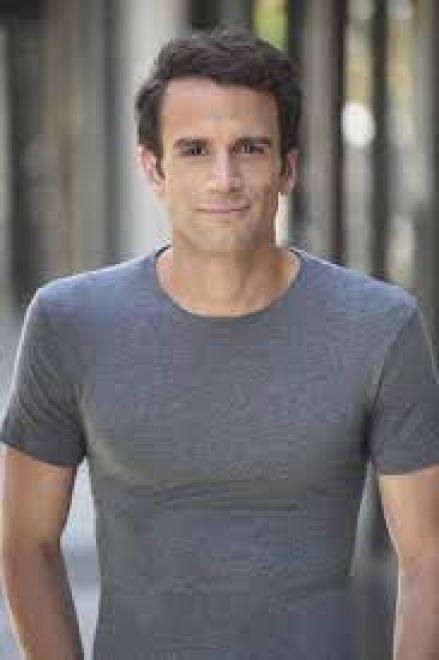 Tom Delgado is a Nicaraguan-American comedian who has performed all over the country and in the New York, Brooklyn, Red Clay, Rogue Island, and Dallas Comedy Festivals. Tom has also played roles on Billions, Joe Pera Talks with You, and Flatbush Misdemeanors and has a successful series about New York history on his YouTube channel, tomdnyc. He also runs a fun weekly show in the East Village called Let's See, What Else and a monthly show at Caveat called Tom D's Big New York Show.