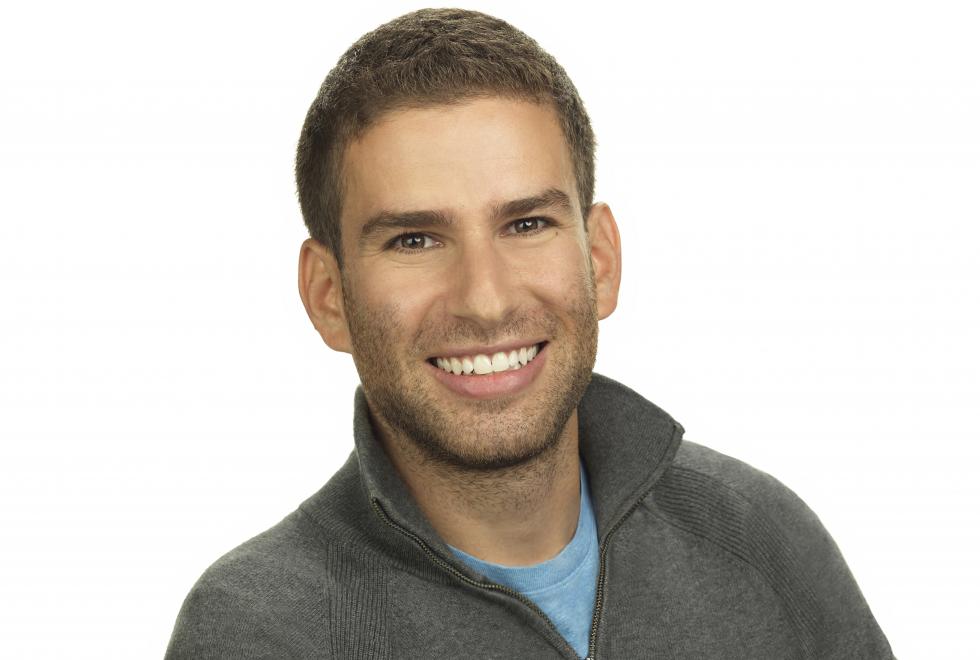 Will has been doing stand-up since he graduated college. He performs all over New York City, opens for headliners on the road, and goes wherever else someone will have him. He co-created and wrote an animated series, “That's My Bus!” which received a pilot order from FOX after winning 1st place at Just for Laughs Comedy Festival's "From Set to Screen" contest in Montreal. He also created and starred in an award-winning pilot, “Why Willy Why,” which was chosen as an Official Selection at the 2013 New York Television Festival, the 2014 Independent Television Festival, the 2014 Williamsburg Independent Film Festival and the 2015 LA Comedy Festival, where it won for "Kick Ass Original."