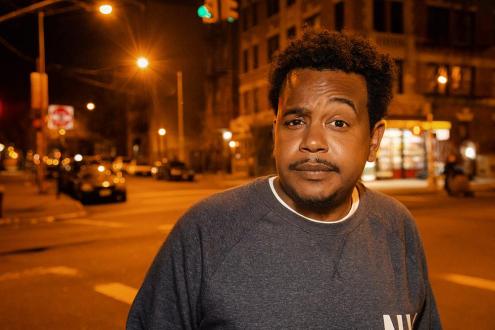 Will Miles is a New York based comedian.  He has been featured in the New York Times, Buzzfeed, Huffington Post, Time Out Chicago, the Village Voice, and was voted one of the funniest comedians of 2014 by Brightest Young Things.  In 2014, he was a featured performer in Comedy Central's New York Comedy Festival and appeared on Saturday Night Live. He has also been heard on The Moth and on National Public Radio's All Things True show. On top of these things, Will has toured with Hannibal Buress since 2011.  In 2015, Will was featured on truTV's Friends Of The People, Fusion TV's Come Here And Say That, and MTV2's Uncommon Sense.