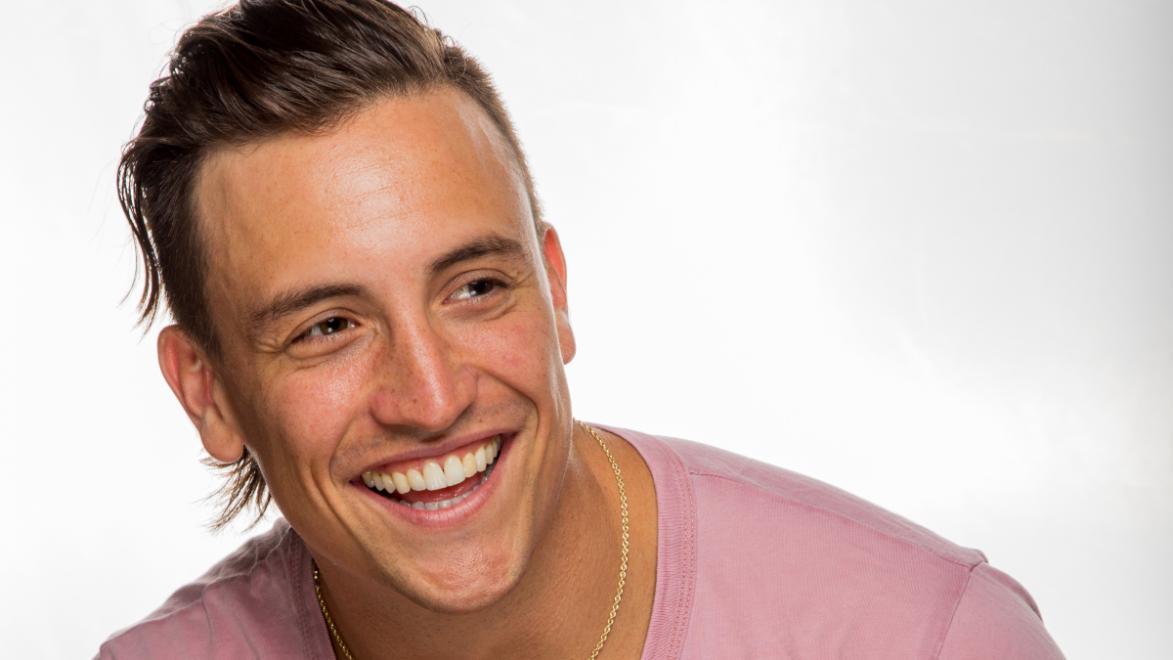 Joey Avery is a comedian on the rise who frequently tours with Andrew Schulz, Trevor Wallace, Mark Normand and other staples of the comedy scene. He has taped sets for both Comedy Central and Don't Tell Comedy that will be debuting later this year and has quickly amassed an online following through a mix of improvised standup and precise material. His first comedy album debuted at #1 on iTunes and he hosts the Pier 69 Podcast with San Francisco turned LA based comedians Mark Smalls, Dauood Naimyar and Andrew Orolfo.